The use of cannabis is legal in Louisiana however, this is only for medicinal use. Recreational cannabis is decriminalized only when the amount is 14 grams or less. There is a penalty of not more than $100 for this offense. This law applies to New Orleans and all other cities in Louisiana.

New Orleans along with Baton Rouge and the city of Shreveport were the first ones to decriminalize the possession of small amounts of weed. The prohibition of cannabis in the state was declared in 1924 or 1927 but despite this, there are reports of the use of the drug in New Orleans.

Early reduction of penalties for weed possession in Louisiana

It was in June 2021 when Governor John Bel Edwards declared the statewide decriminalization of marijuana possession in small amounts. According to HB 652, anyone caught with 14 grams of weed or less will be fined $100. There is no imprisonment for the first and subsequent possessions. However, possessing weed higher than 14 grams still has very harsh punishments.

The use of medical cannabis

A newly signed law was signed by Governor Edwards on June 2021 that allows the use of raw smokable weed products. This means residents may smoke crude cannabis for their medical conditions. The bill will take effect on January 1, 2022. The same bill also legalizes the possession of cannabis flower p to 2.5 ounces as long as it’s for medicinal use.

At the moment, there are nine medical cannabis pharmacies in the state. But because of the increase in medicinal cannabis use, there is a possibility of considering the 10th pharmacy. Dispensaries in Louisiana are located in New Orleans, Alexandra, Baton Rouge, Lafayette, Lake Charles, Madisonville, Monroe, and Shreveport.

What about cannabis tickets?

The New Orleans City Council on August 2021, has announced that it is pardoning people who have past cannabis tickets. This is included in the city’s three ordinances to move towards the legalization of cannabis possession and use.

The City Council will start pardoning around 10,000 weed possession violators and convictions as well as those with pending charges on September 15, 2021. Individuals who get a summons due to cannabis possession in line with the new ordinance will be forgiven. There’s no need to go to court or to file anything.

Meanwhile, anyone caught smoking weed outdoors will be ticketed. This complies with the Smoke-Free Air Act and is not under the new marijuana ordinance.

Will cannabis become legal in Louisiana?

Because of the increasing evidence of the benefit of marijuana, the state is already examining the possible full legalization of the drug. Possible outcomes could be:

This bill is still under strict study. Representative Richard Nelson (R-Mandeville), sponsor of the cannabis legalization bill states that a free-market approach may be the best way to approach weed legalization. And in the light of the study, the committee mentioned that they are considering the impact of the legalization of the use and possession of weed. They are carefully considering the economic impacts, rates, tax structure, and other areas. 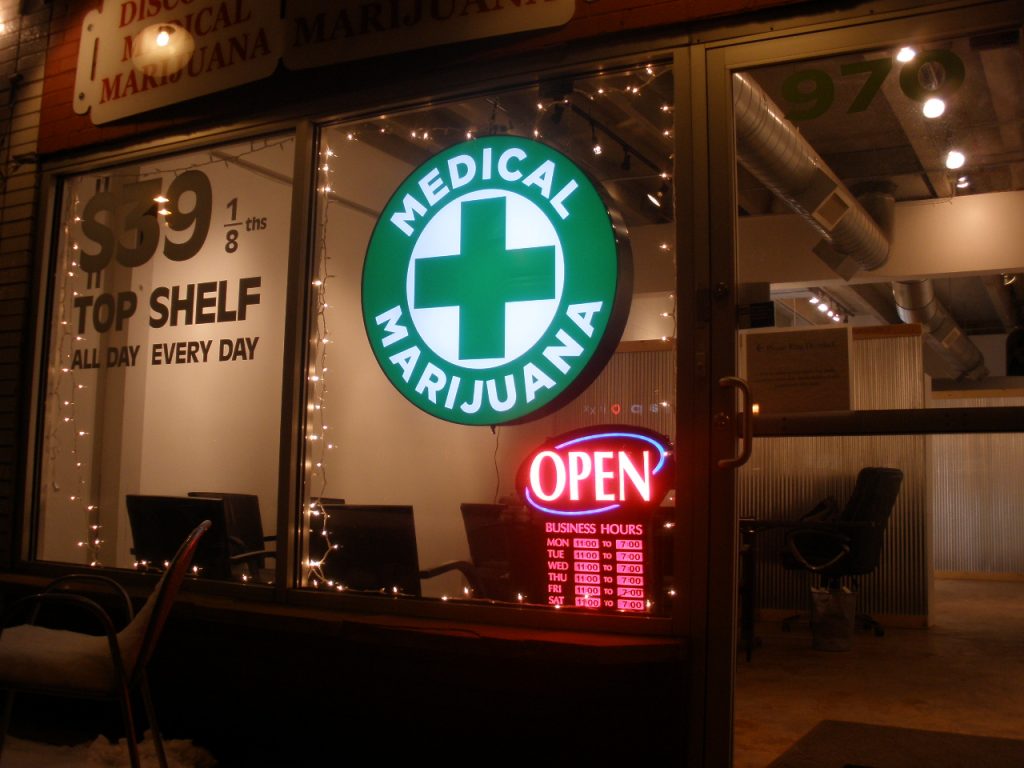 Weed use and purchase during the coronavirus pandemic

COVID-19 continues to wreak havoc all over the world and all the more are people looking for easy and safe access to medications including medical cannabis. The state has eased rules and regulations so that people can have access to their medications while considering social distancing measures and other safety protocols.

Medical cannabis pharmacies may deliver to their customers at home or anywhere they are located. Also, patients can consult their doctors via telemedicine and get recommendations and prescriptions. If you live in New Orleans and in other cities in Louisiana, you can ask your doctor for a prescription via tele-consult and it will be sent via email. You can present this prescription to the pharmacy or dispensary or order your medical cannabis online.

More and more people from New Orleans and other cities are supporting cannabis legalization. According to a poll in March 2021, more than 65% of residents want to legalize cannabis. Around 24% said that weed should remain illegal.

In 2016, New Orleans City Council has decriminalized marijuana use and possession. Police offers are abiding by this city ordinance rather than arresting people according to state laws. After this move, the cities of Baton Rouge and Shreveport also followed.

Weed use is now decriminalized in New Orleans and those who violate are given fines. It won’t be long when marijuana use and possession will become legal in the city and residents expect this good news to be announced in the early months of 2022. This is possible when the legislature reconvenes next year.